How this Rice alumna found a home as a civilian, professor at the Naval Academy 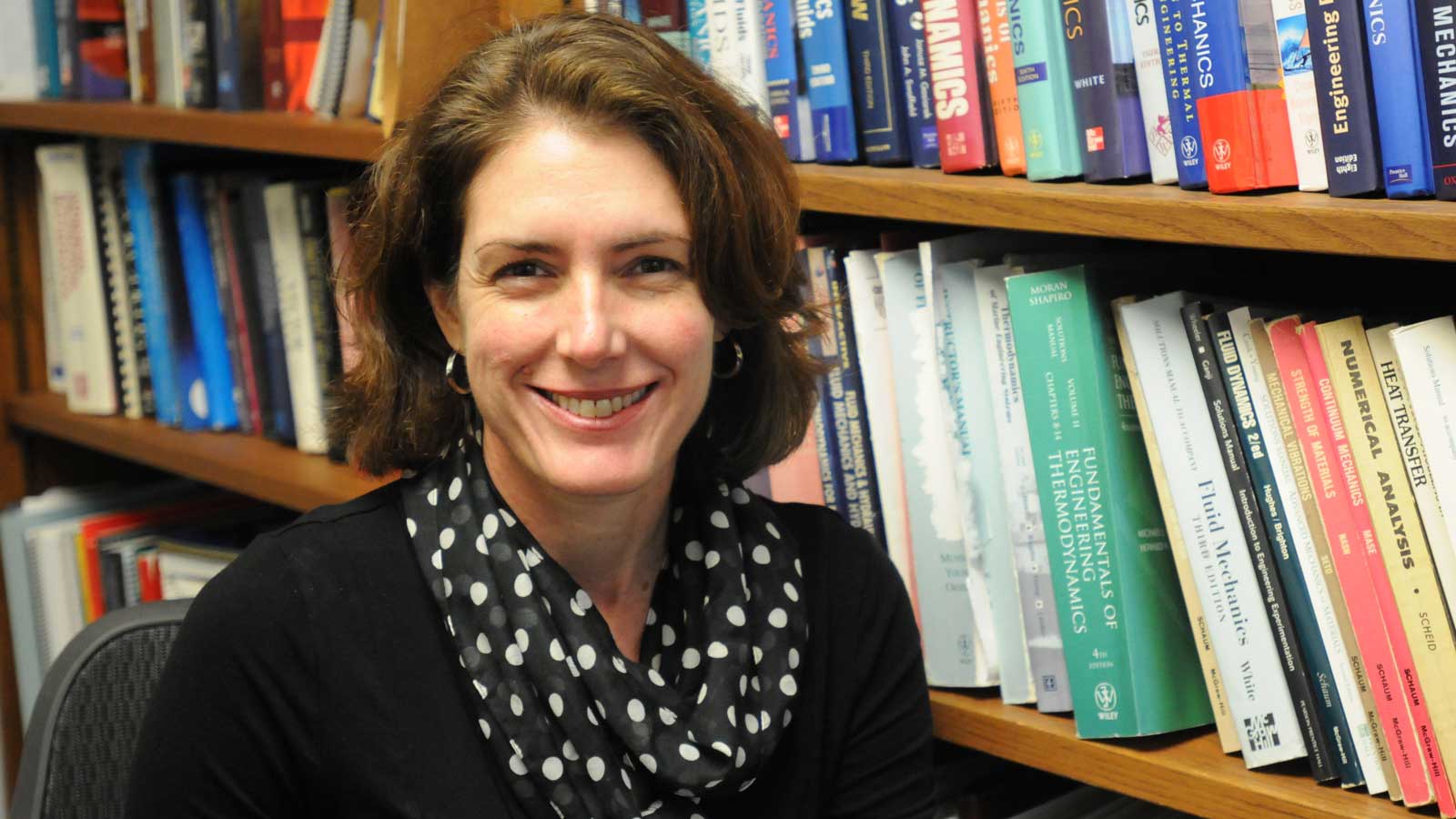 A civilian among so many Navy and Marine Corps men and women, Karen Flack found an unlikely home at the United States Naval Academy.

“I never thought I would work at the Naval Academy. Of course, that sort of describes a lot of my life. I’ve done so many things I never expected and it’s all worked out pretty well,” said Flack, who graduated from Rice in 1986 with a B.S. in mechanical engineering (MECH). She is a full professor in the Mechanical Engineering Department at the Naval Academy.

“The Academy is a labor-intensive place,” she said. “We’re very engaged with the midshipmen. We do all of our own grading. There are no teaching assistants. Of course, we have an exceptional body of students, very smart, very motivated. Remember, they are paid to be here. I spend eight to 10 hours a week in the classroom. I know all their names.”

After graduating from Rice she went to work for the Rockwell Space Operations Co. at the Johnson Space Center. In 1988 she married a Rice graduate, Jeff Flack ’85, a MECH major who attended Rice on a Navy ROTC scholarship. He became a Navy pilot and she followed him to California. There she worked as a graduate co-op at NASA Ames Research Center in Mountain View, analyzing results from large wind tunnel tests. This confirmed her interest in fluid mechanics. 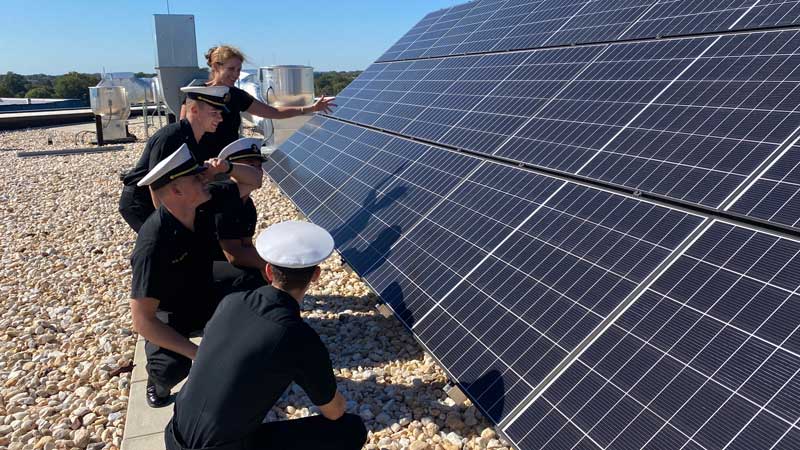 She earned an M.S. from the University of California at Berkeley in 1989 and a Ph.D. from Stanford in 1993, both in MECH. Her specialty within MECH is experimental fluid dynamics.

“One of the best things about the Naval Academy is the ability to do first-rate research,” she said. “The facilities are excellent. A lot of good work comes out of this place.”

Flack was born and raised in Albuquerque, where her father was an attorney and later a district court judge, and her mother taught kindergarten. “As a kid,” she said, “I was fascinated by energy, which isn’t really surprising in Albuquerque. There’s the Sandia Labs and the historic connection with atomic energy.”

She chose to attend Rice, in part, because “it wasn’t on the East Coast” (though she ended up at Annapolis). “Houston was way green,” Flack said. “Coming from New Mexico it was a shock. Rice seemed like an island in the middle of Houston.”

In the MECH department she remembers professors John Akin and Pol Spanos, and the late Alan Chapman. She worked in the department office, “mostly typing rejection letters 10 hours a week and making copies.”

Flack became a full professor at the Naval Academy in 2004 and chaired the MECH department from 2014 to 2018. She teaches courses in thermodynamics, fluid mechanics, heat transfer, and wind and tidal power, and coordinates a multi-disciplinary course in energy security.

She serves on the editorial boards of the International Journal of Heat and Fluid Flow, Experiments in Fluids and Flow Turbulence and Combustion. She is a fellow of the American Physical Society and received an American Society of Mechanical Engineers award for best paper in the Journal of Fluids Engineering, a Pi Tau Sigma teaching award, the Naval Academy Research award and U.S. government meritorious service medals.

“I loved the camaraderie at Rice, “ she said, “the feeling of belonging, the intramural sports. Rice gave me a sense of confidence. And I met my husband there.”

Their son, Evan Flack, graduated from Rice in 2018 with a B.A. in mathematical economic analysis and mathematics, and a minor in statistics. Their daughter Audrey, Flack said, is “a recent college graduate who did not attend Rice but tolerates our love of Owls.”