HIRING: We seek applications for an Assistant Professor of Mechanical Engineering →

The associate dean for research and innovation will assume the role effective July 1. 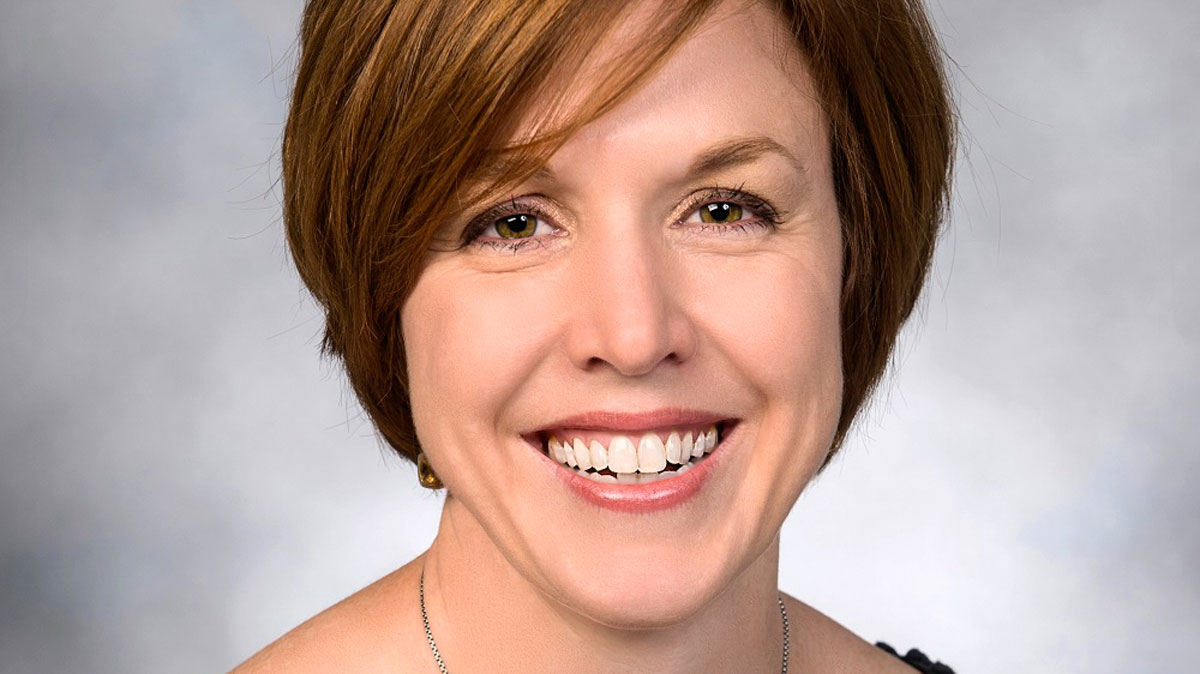 Marcia O’Malley, the Thomas Michael Panos Family Professor in Mechanical Engineering (MECH) and associate dean for research and innovation in the George R. Brown School of Engineering, will become chair of the MECH department at Rice, effective next July 1.

“We anticipate growth in the department, including the hiring of new faculty, so this is an exciting time to become chair. I’m grateful to the dean for his endorsement,” said O’Malley, referring to Luay Nakhleh, dean of the engineering school.

O’Malley earned master’s and doctoral degrees in MECH from Vanderbilt University and joined the Rice faculty in 2001. She holds joint appointments in computer science and in electrical and computer engineering.

O’Malley is director of the Mechatronics and Haptic Interfaces Lab at Rice. Her lab focuses on physical human-robot interaction and haptics for applications in rehabilitation, training and virtual reality.

She and her students have developed robotic systems (hardware and control algorithms) for upper extremity rehabilitation after stroke and spinal cord injury, and devices for wearable haptic feedback, with applications in virtual reality, training and prosthetics.

O’Malley is a fellow of the Institute of Electrical and Electronics Engineers (IEEE), the American Society of Mechanical Engineers (ASME), and the American Institute for Medical and Biological Engineering. She is editor-in-chief of the IEEE International Conference on Robotics and Automation Conference Editorial Board, associate editor-in-chief of the IEEE Transactions on Haptics, chair of the ASME Robotics Public Policy Task Force and a member of the ASME Committee on Government Relations.

In 2019, O’Malley received the Faculty Award for Excellence in Research, Teaching and Service and the Graduate Student Association Faculty Teaching and Mentoring Award, both at Rice. She is a recipient of Rice’s Presidential Mentoring Award and worked to increase diversity in doctoral training while serving as MECH’s director of graduate studies from 2016 to 2020. By the end of her term, the department had the most underrepresented minority doctoral students among Rice engineering departments.

She helped build educational and research collaborations between Rice faculty and researchers in the Texas Medical Center and greater Houston during her service as special adviser to the provost on Educational and Research Initiatives for Collaborative Health from 2017 to 2021.

O’Malley will leave her position as associate dean when she becomes MECH chair. Her predecessor as department chair is Laura Schaefer, the Burton J. and Ann M. McMurtry Chair in Engineering, and professor of MECH.