Assistant professor is the latest of eight young researchers in Rice Engineering to receive prestigious honor. 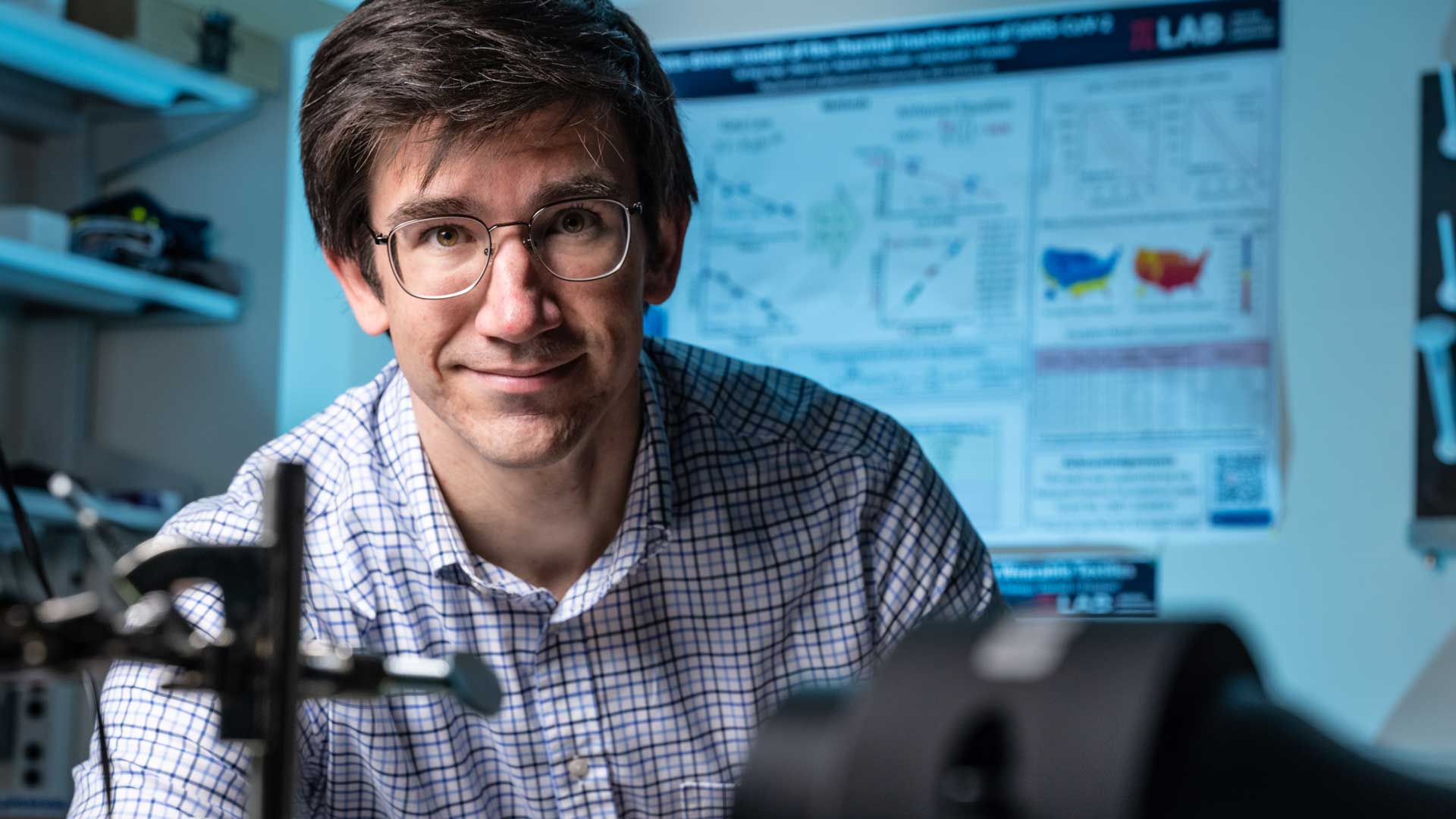 The director of the Preston Innovation Laboratory was awarded a five-year, $600,000 grant for his proposal: “Textile-Based Wearable Robots with Integrated Fluidic Logic.” Some 85 million adults in the United States who live with physical functional limitations could potentially benefit from Preston’s proposed work.

“When they’re incorporated into wearable robots,” Preston said, “soft fluidic actuators provide assistive, rehabilitative and even superhuman capabilities while having advantages over hard exoskeletons. They are lightweight and safe, they feel comfortable when worn in close contact with the body.”

Soft fluidic actuators, however, pose problems of their own. They rely on bulky, hard components, such as valves and electronic control systems, which increase weight and decrease comfort when integrated into wearable robots. They sometimes require cumbersome tethers to external devices, making people with mobility limitations less likely to adopt these technologies.

To address these problems, Preston proposes the development of a platform for completely textile-based, non-electronic computation that can be integrated directly into the structure of wearable robots. This would eliminate the need for rigid control systems and enable soft wearables that look and feel like everyday clothing.

“Our first objective,” Preston said, “is to develop a fundamental understanding of this approach, starting from the circuit level, by designing textile-based fluidic analogs to resistors, capacitors and relays.”

Second, he proposes using these circuit elements as the building blocks for fluidic digital logic, engineered for high performance in terms of speed and other computational metrics. Finally, he aims to integrate textile-based fluidic computers, along with textile-based input/output devices and actuators, directly into the structure of wearable robots.

Preston earned his M.S. and Ph.D. in MECH from MIT in 2014 and 2017, respectively, followed by two years of postdoctoral work at Harvard. He joined the Rice faculty in 2019.

Laura Schaefer, the Burton J. and Ann M. McMurtry Chair in Engineering, professor of MECH and department chair, notes that every junior faculty member in her department has won an NSF CAREER Award. In addition to Preston, the recipients are Matthew Brake, Pedram Hassanzadeh and Geoff Wehmeyer, all assistant professors of MECH.