Mechanical engineering professor recognized for his 'significant contributions in the field of computational mechanics.' 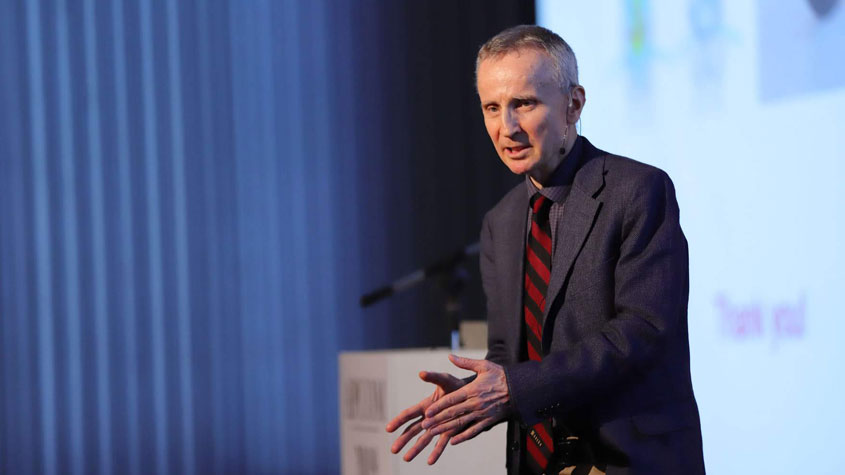 Tezduyar, who joined the Rice faculty in 1998, was recognized for his “significant contributions in the field of computational mechanics.” He was presented with the award during the opening ceremony of the 7th Asian Pacific Congress on Computational Mechanics (APCOM) held Dec. 17-20 in Taipei, Taiwan.

Tezduyar has published 250 journal articles, as indexed by the Web of Science. He was named a Web of Science Highly Cited Researcher in both the engineering and computer science categories in 2014, 2015, 2016 and 2017, and in the cross-field category in 2018. According to Google Scholar, his publications have been cited more than 28,900 times.

Tezduyar delivered a plenary lecture at APCOM, “Space-Time Computational Analysis: From Inception to New Generations.” This is joint work with Kenji Takizawa, adjunct professor of MECH at Rice and professor of modern MECH at Waseda University, Tokyo.